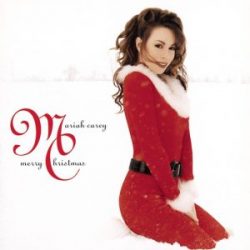 Each year, dozens of new Christmas albums are released, and every artist tries to record one song that will break through and become a new Christmas classic. I remember back in 1993, right at the height of the Harry Connick Jr. craze (He sounds like Frank Sinatra! He really does!), Connick released a Christmas album with the title track, “When My Heart Finds Christmas,” braced to become a yearly carol.

He tried so hard. But it didn’t happen; you rarely hear this song anymore, and it, like *NYSNC’s “Merry Christmas, Happy Holidays” and that Toby Keith tear-jerker “Jesus Gets Jealous of Santa Claus,” started collecting dust on the Island of Misfit Christmas Songs.

But what has managed to survive among the countless versions of “White Christmas” and “Sleigh Ride”? I give you 10 candidates for modern Christmas classics, some of which are unknown but may slowly invade your holiday this year: