15 Famous Songs that Were Covers 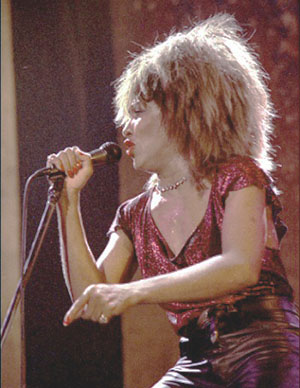 I’m always a little embarrassed when I find out that one of my favorite songs was actually a remake of an older version of a song. Usually Casey Kasem would set me straight on American Top 40 – “Coming up, our long-distance dedication, but first, up two notches to number 16, here’s the supergroup the Power Station with a remake of the old T. Rex song, ‘Bang a Gong (Get it On)’.”  But until recently, I thought that some of the best songs of the 80s were originals. Boy, was I shocked. See how many surprise you:

Famous Songs that were Covers

Honorable Mention: Laura Branigan. The late Laura Branigan borrowed several tunes from Michael Bolton, recording two of his songs that eventually became hits: “How Am I Supposed to Live Without You” and “I Found Someone.” The latter was not a huge hit for Branigan, but Cher picked it up a few years later and turned it into a monster smash. And Branigan’s first hit, “Gloria,” was first a single in Italy for Umberto Tozzi. The only differences between the two are that one’s sung by a man, the other by a woman; one’s in Italian, the other in English. Other than that, they’re pretty indistinguishable.

7 thoughts on “15 Famous Songs that Were Covers”