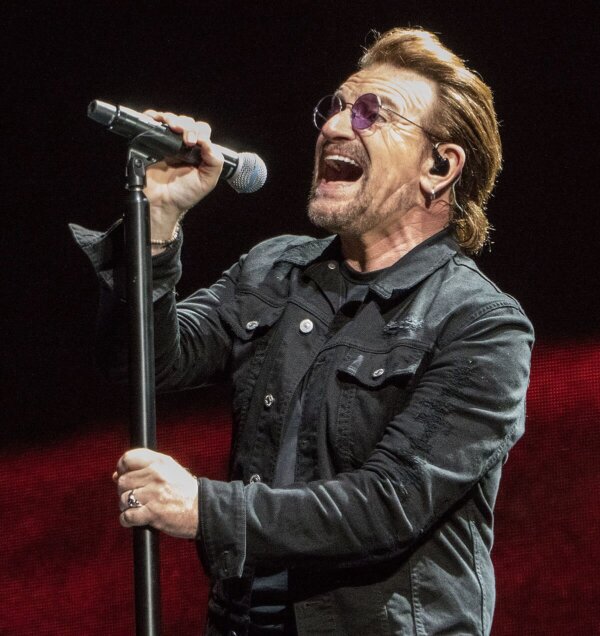 U2 has been known for its emotional and sometimes political lyrics. Lead singer Bono has written some thought-provoking lines to songs such as “New Year’s Day,” “Running to Stand Still” and “Pride (In the Name of Love).”
But during 40 years of writing and recording, there are bound to be some duds — times when Bono got a little too creative or had writer’s block and wrote down the first thing that came into his head.
I had my own list of offenders, but I sought out the help of members of u2log.com and u2interference.com to help with the harder-to-find lyrics. And there were some doozies.
In no particular order, here are 15 of the worst U2 lyrics that make you roll your eyes, scratch your head or laugh out loud.