25 Reasons the Beatles are the Greatest Band Ever 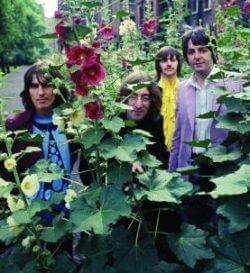 Every once in a while, I meet someone who doesn’t believe that the Beatles were the greatest band of all time.

I try to keep an open mind about this, since there are some groups that I simply don’t get, either. David Bowie? Yeah, I can understand that; his Ziggy Stardust days leave people scratching their heads. Bob Dylan? Sure. His voice itself can turn some people away. But the Beatles? Come on.

The Beatles – The Best Band in History

Beatles are simply the greatest band ever. Why? I’ll give you 25 accomplishments, achievements and innovations that may change your mind: