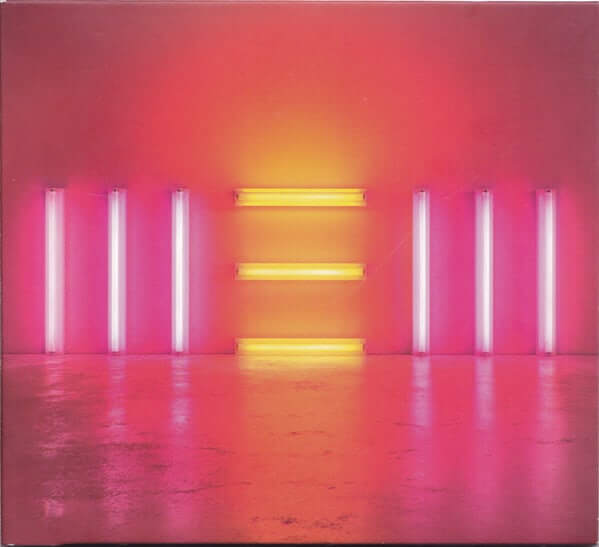 Of all the Beatles, Sir Paul McCartney has had the most difficulty adjusting to life after the Fab Four. Ironically, he has had the most success, with 21 top 10 hits in the United States alone (as a solo artist and as part of the group Wings).

But he has been haunted by the group’s accomplishments, his critical failures — too many trifling melodies, not enough meaty lyrics — and most importantly, the ghost of John Lennon; critics point to the late Beatle as the better songwriter, at least lyrically, and his death made him somewhat immortal.

McCartney tried even harder after Lennon’s death in 1980 to prove his worth and failed even more miserably; with the exception of 1982’s Lennon tribute Tug of War, his 1980s albums were among the worst-reviewed of his career. He continued to age and put out albums for the critics to massacre, while Lennon stayed young and admired.  In fact, he has admitted talking with Lennon’s spirit to get his advice on songs.

He spent the first 25 years of his solo career trying to prove that he could do it alone, even though he tried to find substitutes for Lennon (Denny Laine from Wings, Stevie Wonder, Michael Jackson, Elvis Costello). Most of the time he failed, with only a handful of critical successes among many releases that critics panned.

But the airing of The Beatles Anthology in 1995 must have relit the spark in McCartney. 1997’s Flaming Pie showed a return to the innovation that once came to him so freely, while embracing his past. It was retro, it was energetic, and at times bittersweet.

Paul McCartney has not had a Top 10 single since 1985’s “Spies Like Us.” But during the 2000s his albums of original material have shown a maturity and attention to detail that was lacking for the first 25 years. And the 71-year-old former Beatle’s latest album, ironically titled New, does indeed sound fresh and exciting and easily stands up to his contemporaries, most of whom could be his grandchildren.

One potential trap that any veteran musician must avoid — or any musician for that matter – is to sound boring and one-dimensional. McCartney’s weaknesses are his tendency to sound too cute and shallow, and his inability to edit himself. To avoid this, he’s employed four different producers for the album — Paul Epworth (Adele), Mark Ronson (Amy Winehouse), Ethan Johns (Kings of Leon and son of Beatles producer Glyn Johns) and Giles Martin (son of Beatles producer George Martin and Producer of the Beatles Love remix album).

The result: something “new” and fresh on every track. The album opens with “Save Us,” a frenzied rocker with a razor-sharp guitar lick that slices through several parts of the song. “Alligator” sounds ambient sometimes, as McCartney shows some rare humility — or is it doubt? “Everybody else busy doing better than me /And I can see why it is / They’ve got someone setting them free,” he sings.

When McCartney tends to slide into the cute melodic ditty with weak lyrics, the producers are there to save him. “Queenie Eye,” a song about an old British game for kids, is heavy with instrumentation and bass drum, with a “Lady Madonna”-like piano just underneath. “Looking at Her” could easily be a bad remake of Smokey Robinson’s “Just to See Her,” but Giles Martin adds electronic drums, Mellotron and Moog synthesizer to prevent it from becoming a regular McCartney ballad.

For the most part, McCartney sounds freed from those Beatle chains, but he returns to them only when he wants to. The title track sounds Beatlesque with hand claps, harpsichords and a Mersey-Beat shuffle, but the crisp production makes McCartney sound revived and, well, new. And just when you accept the song as original and creative, an extra encore features an a capella version of the verse, accented by muted trumpets. It sounds like something from the Tin Pan Alley days; he’s reminding us of his past while giving us something for the future.

“Early Days,” while reminiscent of “Blackbird,” finds him waxing nostalgic, but defending the work that Harrison and Lennon tried so often to distance themselves from. “They can’t take it from me if they tried / I lived through those early days,” he sings in a wearied falsetto that, in his early days, he could have hit easily in his regular voice. It’s a reminder that we are all growing old. We can only hope that as we enter into our later years, we can continue to mature as James Paul McCartney has with New.