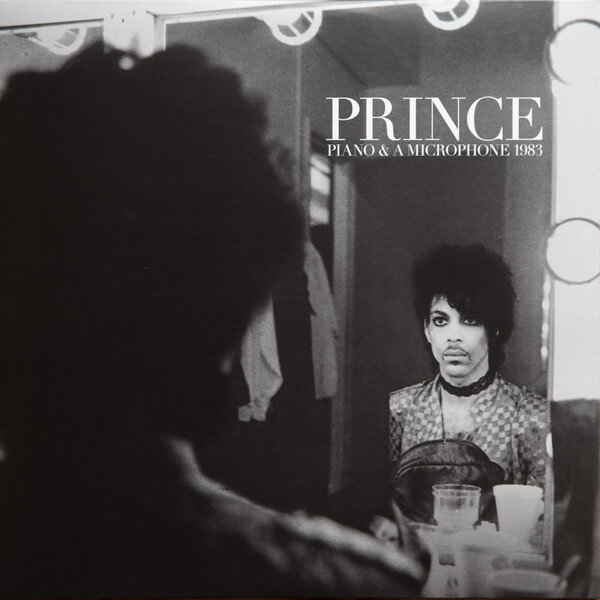 Our first glimpse into Prince’s acclaimed vault of unreleased gems is Piano & a Microphone, 1983, a set of piano demos from the time when Prince was arguably at his creative peak. But those expecting to hear the hidden Purple Rain or a spot-on piano version of “Take Me with U” will be disappointed.

Granted, there are unheard-of demos on here (“Wednesday,” “Cold Coffee & Cocaine,” “Why the Butterflies”), but you won’t hear Prince’s LM-1 drum machine on any song, nor will you be able to imagine what these songs would have sounded like with a proper band accompaniment. Piano & a Microphone is really a fly-on-the-wall glimpse at Prince ad-libbing on the piano; we hear him hitting the pedals heard, sniffing and grunting. At times, it’s marvelous, and at times a little too much.

Piano & a Microphone: A listen

The album opens with a piano version of the popular B-side “17 Days,” which is hard to recognize until Prince starts singing. Equally myopic are his versions of “Purple Rain” and “International Lover,” which are jazzed-up interpretations of the real thing. “Purple Rain” is unrecognizable. “Strange Relationship” is quirky but recognizable; it’s hard to believe he held that song in his back pocket for three years. “Cold Coffee & Cocaine” features Prince in his Morris Day voice; it was probably earmarked as a Time track at one time.

What makes Piano & a Microphone a jewel in Prince’s catalog is simply his piano playing. We often think of Prince the guitarist, he of the amazing guitar riffs on “Let’s Go Crazy” and “While My Guitar Gently Weeps.” But we get to hear Prince simply fooling around on the piano, and his talent is apparent. There are hardly any mistakes; the melodies simply flow from his hands, with simple but effective bass lines running throughout the demos. His version of Joni Mitchell’s “A Case of You” is lovely; it’s clear that Prince held the singer-songwriter in high regard. It’s too bad it lasts only one minute and 40 seconds.

At times you can tell that it’s a tape demo; the tape has been creased, and the sound quality goes in and out a bit. But it’s in remarkably good condition for a demo. Let’s hope that the next release will give us some full-band demos that will showcase his songwriting ability instead of his instrumentality.