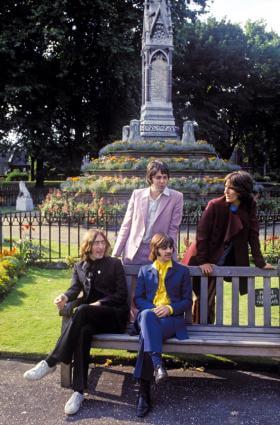 Often I get asked what the best Beatles songs are. And I usually fire off seven or eight songs without even thinking.

Choosing your favorite is almost impossible to do; aside from a few stinkers, the entire Beatles catalog is filled with classics — both singles and album tracks. It’s one of the reasons they’re the greatest band of all time.

That being said, I love lists, and below I’ve listed the 40 best Beatles songs of all time. Think of it as their own Top 40.

It wasn’t easy, for the group wrote and recorded 188 songs during their brief career, and I consider about 75 of them to be absolutely perfect. Of course, you can ask 40 Beatles fans what the best Beatles songs are, and you’ll get 40 different answers.

Each Beatles fan has their biases. I’ll admit upfront that this list has a bias toward Paul McCartney, but I’ve tried to be as objective as possible.