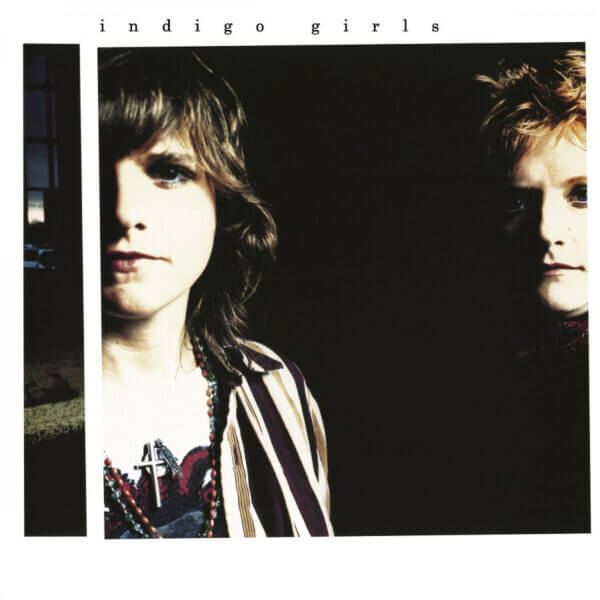 Bob Sims was a tough, stocky guy from Dalton, Ga., with a Southern twang to match his persona. He wore cowboy boots, jeans and a flannel shirt, sported a beard, and was five years older than everybody else on the third floor of my residence hall. Naturally, I was scared to death of him.

Bob also played the guitar, and he frequently wowed women and amazed us all with his impromptu concerts in the hall. I usually stood in the shadows listening (because I was afraid of him) and envying his ability to play anything at the drop of a hat. I could do that with a piano, but well, a piano isn’t as cool as a guitar, and you can’t sling it over your back.

I thought Bob and I were miles away in virtually every area, but I was mistaken. Bob showed me that I no longer had to be a bystander with music. I could take what I heard and express it through my own instrument.

Nanci Griffith’s and the Indigo Girls‘ self-titled album were my gateway into the world of acoustic music. Still a devotee of the popular college radio scene (read: R.E.M. and U2), I was just beginning to dabble in the neo-folkie movement (10,000 Maniacs, Tracy Chapman). Most of the folk singers I knew about were still lost in the 60s, singing protest songs.

That all changed when I heard the Indigo Girls. From the opening chords of “Closer to Fine,” I knew that I was hearing something different. I couldn’t believe it was folk music – no talk of flowers and peace and rainbows. “I’m trying to tell you something about my life,” Amy Ray growled, instantly setting the mood to be extremely personal. She and Emily Saliers made wonderful harmonies together, like a female Simon and Garfunkel. The sparse production – little or no drums, no overdubs – led me to believe that with some practice, I, too, could play like that.

I got my first guitar for Christmas that year. Bob’s friend Kenny Crump, who lived across the hall from me, taught me my first chords – C and A minor. That gave me enough ammo to stumble through the first part of Kansas’ “Dust in the Wind” (which has to rank alongside “Stairway to Heaven” as the most overplayed song on the guitar), and I began to devour other chords in order to play even more songs.

And before me stood the Indigo Girls.

“Closer to Fine” took some time to get the rhythm and fingerings down, but it was an instant crowd pleaser. “Secure Yourself” was only four chords. That was easy. “Blood and Fire” was even simpler – three chords – but Amy’s emotional pleading (“I am incensed, I am in need, I am in pain, I am in love”) made it a perfect song to play in the dark by myself, duplicating every heartfelt note.

Others were surprisingly difficult. “Prince of Darkness” featured chords that I still don’t know how to play, even after looking at the sheet music. However, the complex chord progressions were innovative and pleasing, and all I could do was throw up my hands, sit in amazement and appreciate a beautiful song.

I also learned that I could play the crap out of an acoustic guitar. “Land of Canaan” featured only three chords as well, but they were played in such a manic, helter-skelter tempo that my arms and hands ached after playing it. I never knew that three simple chords could yield such an upbeat, melodic song, and I never knew that playing the crap out of a guitar could yield such an emotional high.

I entered his room hesitantly, expecting to hear some Allman Brothers song or a lost Lynyrd Skynyrd bootleg. Instead, I heard the sweet voice of Nanci Griffith singing, “From a distance, the world looks blue and green” accompanied only by an electric piano.

(Note: Several years later, Bette Midler almost ruined the song for me with her over-the-top, syrupy version of “From a Distance.” Of course, she does that with most songs.)

At first I was taken aback. Was this a joke? What was a tough guy like Bob Sims doing listening to this? But as I listened to this beautiful song coming from a waif with a birdlike voice, I realized that Bob heard something special in her, and he wanted me to hear it as well. I asked to borrow the tape, which was a live performance from Nanci, and he obliged. 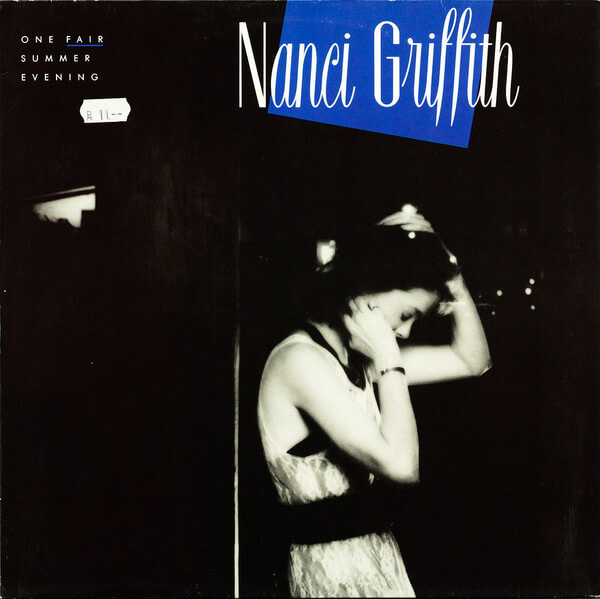 I was transfixed by Griffith’s ability to reach across a crowd in such a personal, intimate way. Her mousy “Thank you” quickly became a saying around our dorm. I loved the suspended chords of “I Would Bring You Ireland” and learned how to play harmonics from the song. “Deadwood, South Dakota”‘s descending bass line was melancholy, which fit the lyrics perfectly.

Bob showed me how to play a version of “Love at the Five and Dime,” a bittersweet tale about two star-crossed lovers whose relationship survives over the years despite heartache and betrayal. Nanci’s version was touching, but Bob’s interpretation of the song featured strummed chords instead of finger picking, making it more emotional, more sorrowful. A dropped D in the bass droned throughout the song. I learned that different interpretations of songs can change the whole meaning; one can convey his or her own feelings into a song by playing it the way he or she wanted to play it.

I, in turn, impressed Bob with a rendition of the achingly beautiful “The Wing and the Wheel,” complete with intricate finger-picking that kept a steady rhythm in the bass while higher notes sang above it. It seemed like my final exam; we were finally on a more level playing field, each respecting the other’s ability, talent and love of music. I’m glad Bob shared that; his message was not lost on me.

These two albums stand on their own among my top albums of all time, with nary a bad song on them. But after almost 20 years of playing guitar, playing others’ songs while writing and performing my own, they have become landmarks.