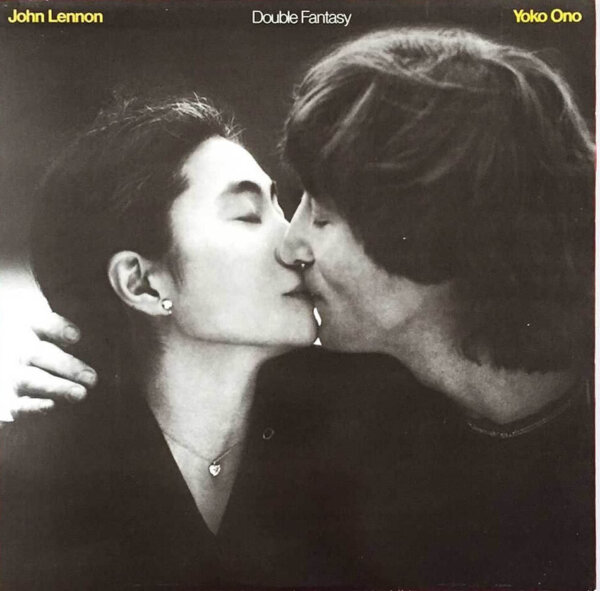 John Lennon’s Double Fantasy is an anachronism. It shows a John Lennon as a musician facing middle age who unfortunately never really reached it. It’s the last release by a Beatle who just missed the Human League, Prince and Madonna. The result is a snapshot that we are fortunate to have but want more of.

Beginning in 1975, Lennon became a house husband and father, baking bread, taking care of his son Sean and staying out of the spotlight. Then on a 1980 trip to Bermuda, Lennon heard the B-52’s “Rock Lobster” at a club, and something switched on in his head. It was the first original music he had heard in a long time; some say Kate Pierson’s voice reminded him of Yoko’s. But whatever it was got his creative juices flowing again, and as he described it, he was “constipated for five years, and then diarrhea for three weeks!”

The results of his three weeks of creativity can be found on the 1980 release, Double Fantasy, and his 1984 posthumous album Milk and Honey. And for “Rock Lobster” being such an avant-garde piece of music for inspiration, Lennon’s songs on Double Fantasy are surprisingly middle of the road. They capture Lennon’s contentment with life, from the harmless Eastern vibe of the lullaby “Beautiful Boy” to the Imagine-esque piano in “Watching the Wheels.”

The album begins with the 50s throwback “(Just Like) Starting Over,” and the chord progression is sublime, proving that the former Beatle still has it. He continues to show his songwriting prowess with “Woman,” a sweet ode to his wife, Yoko. It’s easy to imagine McCartney singing background vocals on this one, if only.

What hurts this album is the fact that it’s not a John Lennon solo album. It’s credited to Lennon and Ono, and she gets just as much recording time as Lennon. It’s like an amateur playing alongside a seasoned veteran. Her songs simply aren’t up to par, she can’t sing very well, and her braying vocalizations are ear-shattering. (To be fair, McCartney did the same thing with his wife Linda, even putting her in his band Wings. George Harrison and Ringo Starr were smart enough to leave their wives at home when recording.)

Lennon’s recordings, along with his songs from Milk & Honey, would have made a phenomenal album had he fleshed out the demos. It would have featured 13 of his songs and four Top 10 singles. Luckily, in this day and age, you can simply buy just the Lennon songs or create your own playlist without Ono’s screeching. It will remind you of what a gifted songwriter he was and leave us to wonder what the 80s and 90s would have brought him.