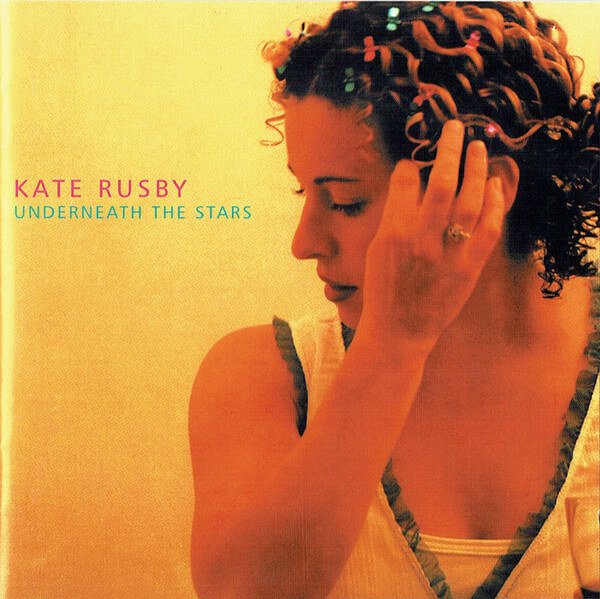 (A Song to Fall Asleep To)

Falling asleep to music has always been difficult for me. I always listen to the music, singing along in my head, analyzing the musical themes and measuring the song against the rest of the artist’s catalogue. The next thing I know, it’s 1:30 a.m. and I have 10 different earworms in my head.

But Kate Rusby is different. Her music is a lullaby. I doubt most people would consider the ability of one’s music to put someone to sleep to be a compliment, but it’s not as if she’s trying to rock. She takes old traditional English poems and puts them to melody, and the result, set usually to an acoustic guitar, sounds like a young maiden crooning in the king’s court some 500 years ago.

One of Rusby’s best songs, though, is not an old English poem but her own composition. “Falling,” from her excellent 2003 album Underneath the Stars, is just as soothing and soft as the rest of her songs, but it’s sad as well. Accompanied only by her acoustic guitar and a bass, Rusby shows a vulnerability in her voice and in the lyrics:

My back it aches, my body it breaks;
To grow my own wings I have tried.
And painless I came no aim must remain,
Alone and adrift on the tide.

Rusby’s voice sounds young, heartfelt and innocent — it’s not the strongest voice you’ll ever hear; in fact, at times it quivers with uncertainty. Her Yorkshire accent is apparent and welcoming; after all, the dialect has roots in older languages such as Old English.

Put these things together, and you get a soothing, comforting sound that embraces you. Even if Rusby is falling, looking for wings to pick her up, she still manages to bring down your defenses and calm your fears. Soon your eyes grow heavy as you enter a relaxed state. And that’s not a bad thing at all.