The Beatles Fantasy Albums for the 1970s

The three studio albums that come to life in my novel about the Beatles, The Death and Life of Mal Evans, are my ultimate Beatles fantasy albums. A lot of care and thought went into getting the right songs on these albums, ones that would sound the most like the Beatles and not a disjointed “Various Artists” compilation.

Most of the songs had one of five reasons to be included (in this order):

Fantasy Album No. 1: A Doll’s House 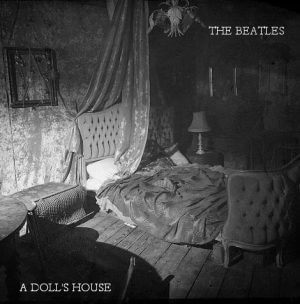 A Doll’s House was originally slated to be the title for the Beatles’ White Album album in 1968. They even commissioned an illustration from the famed artist Patrick, but once they settled on The Beatles for the name, they opted for the plain white cover instead. 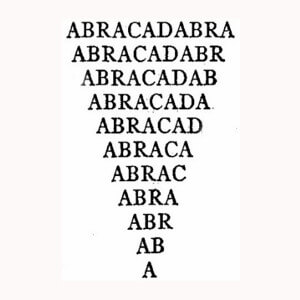 Abracadabra, my title for the 1974 Beatles album, was an early working title for the Beatles 1966 album Revolver until the group discovered that another group had recently used it. Finding songs that fit the criteria for this mid-decade album was a little more difficult, since several years had passed since the band had really broken up, and the members were starting to venture into new sonic territory.

Fantasy Album No. 3: Free As A Bird 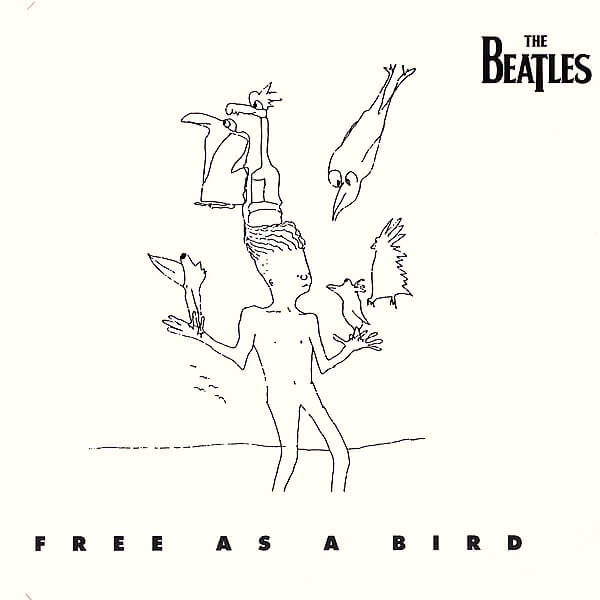 My third Beatles fantasy album, Free As A Bird, takes place about six years after Abracadabraand about a decade after A Doll’s House – the reason being that much of the solo Beatles work during that time was pretty bad.

Ringo was nearing his low point, George’s creativity had started to wane after two good solo albums, and Paul continued releasing sub-par Wings albums almost every year. And John? After Sean was born in 1975, he took a break from songwriting and recording, which means there’s nothing. That’s the real reason for my delay.

By 1980-81, things were looking up music-wise: John recorded and released Double Fantasy shortly before his death, George released the popular “All Those Years Ago,” Paul was working on Tug of War, his best album since Band on the Run, and even Ringo had a minor hit with “Wrack My Brain.”

So it seems only fitting that we get one final album out of these guys.

The only problem is that by this time, the four had drifted away from each other so much that it was hard to piece together an album from the same era. So I tried to find the most “Beatley” songs from the years preceding and following 1980. It also features tributes the three wrote for John, plus the two demos that actually brought the three remaining members together in real life.

The album cover comes straight from the single “Free As A Bird,” released in 1995.

Want to find out the story behind this third fantasy album? Read my book, The Death and Life of Mal Evans, which presents an alternate history where the Beatles stay together to make these albums.