Is There a Best New Artist Curse? 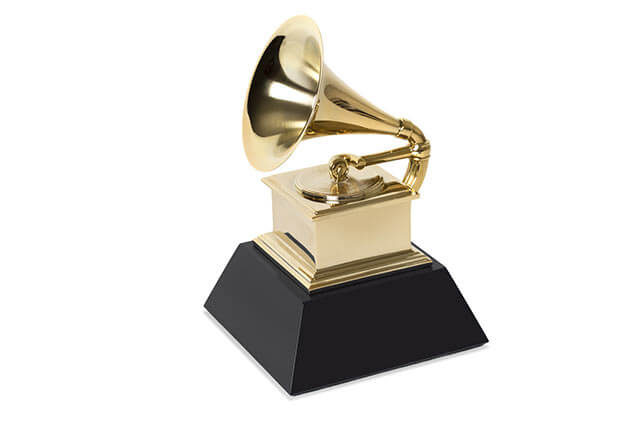 The Best New Artist award at the Grammys is kind of a sham when you think about it. With a few exceptions, the artists who win the award aren’t nominated for anything else that year; it’s a way for Grammy to pat them on the head and say, “Good effort this year, kid. The future looks bright for you. See you soon.”

According to the Grammy website, the award goes to “any performing artist or established performing group who releases, during the eligibility year, the recording that first establishes the public identity of that artist or established group as a performer.” Okay. I’m not sure how they make sure that an artist’s “public identity” has been established.
Perhaps that’s where the fault lies, because the category is now known to have a “curse” associated with it. Many say that winning Best New Artist is the quickest way to anonymity. Just ask the Starland Vocal Band, A Taste of Honey and Hootie & the Blowfish.
But is there really a Best New Artist curse?

Years Grammy Got It Wrong

Early on, Grammy didn’t seem to know what to do with the award. They gave it to Bob Newhart, a comedian, in 1961, Robert Goulet in 1963 (who had already been starring on Broadway for three years) and the Swingle Singers, a French vocal group, in 1964.
But it was the 1970s when people started raising their eyebrows and wondering if there really was a Best New Artist curse:
Then in 1990 Grammy gave us the ultimate slap in the face: an award to Milli Vanilli, who even at the time was ridiculed as style over substance. In fact, the award was given six months after they rushed off stage after the record they were performing to skipped. Grammy had to rescind the award after the lip-synching scandal was fully exposed. That year the faux duo beat out a real duo, the Indigo Girls, who have released 15 albums in 30 years, and Tone Loc, who . . . well, never mind.

Years Grammy Declared It a Wash

Some years, Grammy seemed to just get by with choices that were acceptable, but still raised eyebrows.

Years Grammy Got It Right

But for each fiasco, there have been some years when Grammy nailed it, starting with the Beatles in 1965. It’s hard to think of the Beatles as a Best New Artist, but they were clearly the best of the best. Here are other deserving Best New Artists:
So is there a curse? Of course not. There’s no such thing. It’s just that judging a person’s career by one single or album is like betting on a horse who has won one race or buying a stock that has a good opening day. You don’t know what’s going to happen. At least when Billie Eilish won the award in 2020, you didn’t lose any money . . . Did you?