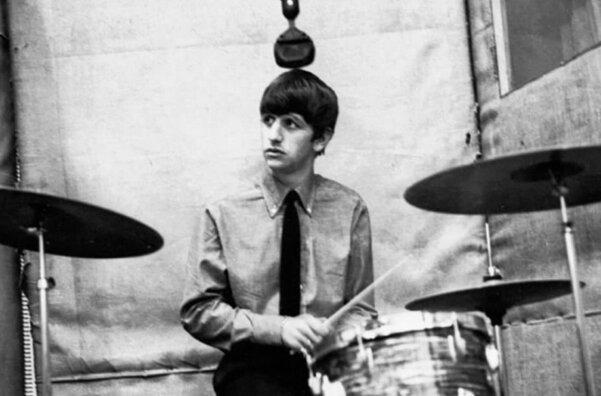 When the Beatles broke up in 1970, one would naturally fear for dearest Ringo Starr. The other three Beatles had established themselves as talented songwriters at the time of their breakup, but Ringo was, well, Ringo. He was a great drummer. He kept good time. But he was the funny one, the odd man out, the tone-deaf musician who seemed to depend on the other three.  Comedian/talk show host Stephen Colbert once proclaimed “Paul, the cute one; John, the smart one; George, the quiet one; and Ringo, the luckiest man on earth.”

Sure enough, of the four musicians, Ringo Starr was the least successful as a solo artist. But realizing this, he made up for it in other areas — most notably, acting. With low expectations, he recorded several huge singles, kept his name in the spotlight and over time has seemed to be the most comfortable with his status as an ex-Beatle.

Starting over as an ex-Beatle

So what does a drummer do for a solo career after his cash cow abruptly calls it quits? At first, Starr struggled to find his voice, so to speak, releasing two albums of cover songs — one album of standards and one country-western album. But in 1973, he went back to what made him famous, asking his former bandmates to contribute songs and play on his self-titled album.

He always wanted to lend a hand to musicians. His contributions over the years include playing drums for Harry Nilsson, Carly Simon, Bob Dylan, the Beach Boys, Paul Simon and of course, Lennon, McCartney and Harrison. It pays to be nice to people. Starr was the only member that had good relationships with each of the other Beatles. (Although George Harrison would play on a few of John Lennon’s albums, their relationship was testy at times, and neither had any long-term friendships with McCartney after the breakup.) When Starr needed help, all three ex-Beatles gladly agreed to contribute. His solo album Ringo was a smashing success and stands as the closest the Beatles ever came to a reunion:

And then there was “It Don’t Come Easy,” a song Starr actually co-wrote with Harrison. It proved to be a huge hit — probably the only song from his catalog that most people recognize. Punctuated by horns and Harrison’s trademark slide guitar, the simple melody lent itself well for Starr’s voice.

It was the highlight of his solo career. And the fall from the top was quick.

The Failures of Ringo Starr

1974’s Goodnight Vienna tried to copy the success of Ringo, using Lennon as the composer for several songs, but, since Lennon was not at his creative peak, the quality was not quite up to par, and critics were cool. Then came a host of bad albums, each failing worse than the previous, with singles amounting to nothing more than novelty songs (“Oh My My,” “No No Song,” “Oo-Wee” and “Snookeroo”). 1983’s Old Wave didn’t even chart.

He went from record label to record label and battled alcoholism before finding new support in 1989 in the form of his All-Star Band — a revolving group of famous musicians ranging from Joe Walsh and Peter Frampton to Howard Jones and Starr’s son, Zak. 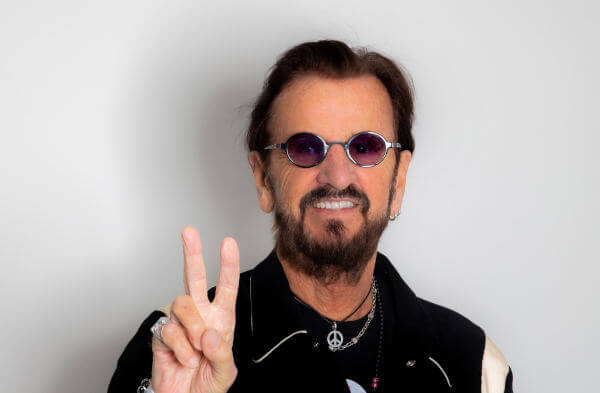 Ringo Starr seemed to handle being on his own a lot better than the other three ex-Beatles. Having stolen the show in the Beatles’ big-screen debut, “A Hard Day’s Night,” he found limited success in B-movies such as Blindman, Son of Dracula and Caveman. He narrated the children’s show “Thomas the Tank Engine” and appeared in numerous commercials from Pizza Hut to Oldsmobile. He even started his own furniture company in 1971.

His last few albums have seen a return to the Beatlesque sound that his bandmates perfected, and he has used such Beatle wannabees as Jeff Lynne and the members of Jellyfish on his recordings. He is one of only two surviving members of the greatest band of all time. It’s rare company, and he seems to enjoy the role more than ever.