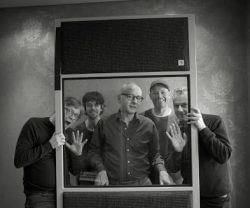 In the last few posts, I’ve gone through Teenage Fanclub’s history and their discography. Now all that’s left to do is give you a taste of their music.

Here is Teenage Fanclub in 10 songs: