The 10 Worst Voices in Rock 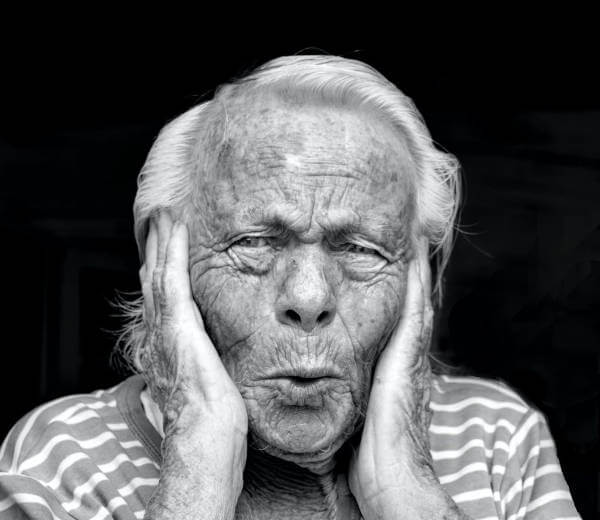 Bob Dylan may have been a poet, a 60s troubadour who influenced rock music for the next three decades, but he sure couldn’t sing. He also may have unknowingly inspired many bad singers to believe that they could do the same thing as long as they had three chords and the truth.

I’ve covered some off-key artists before — people who just can’t hold a tune to save their lives. But there are others who, despite singing every note on pitch and on the beat, can make cats wail, dogs howl and donkeys bray uncontrollably. They possess the talent to craft songs, play guitar/piano, and maybe even juggle, but in some cruel fate of irony, they were cursed with a voice that turns stomachs.

They are the worst voices in rock. And I had to cut it to 10.

At times, Martin sounds okay. But most of the time, he sounds as if he really needs to blow his nose. It’s a sinus infection, maybe, or a persistent allergy, but it’s chronic. A Neti pot would help.

I will digress for a moment here and note the lack of female artists on this list. Why is that? Why is it that male artists can sound like a giraffe in heat, but almost every female voice sounds like an angel? I guess it’s sexist, or maybe females overall have better voices than us men. With that said, I give you 1960s starlet Nico, who sounds like a guy, therefore she’s eligible for the list.

Whenever our neighbors leave town for a few days, their dog, left outside, howls this mournful bray that lasts for minutes, trailing off in loneliness before it starts again. I imagine that this is what it’s like to be at a performance by Bon Iver, whom LA Weekly describes as “the sonic equivalent of an empty canvas tote bag.” If left alone with a Bon Iver CD playing, I might do the same thing as our neighbors’ dog.

At one time, Waits had a voice that sounded like he had been through a few late night benders – raw, throaty and seasoned. Now he’s a parody of himself. The death rattle of Cookie Monster oozing up from the sewers, waiting to capture children and eat them.

Every damn one of them. In their natural register, they sounded like a herd of goats being slaughtered. Their upper registers break glass and make dogs cock their heads unnaturally.

Every time I hear a Crash Test Dummies song on the radio I dive for the power button, dial, power cord — anything to stop the foghorn voice of Brad Roberts from vibrating the speakers and my eardrums. His voice is just a gimmick — yes, it’s low. Yes, it can go even lower. But it’s so. Damn. Creepy.

Thomas represents every yawping, Pearl-Jam-wannabe alternative-rock lead singer: Someone wanting to bathe us in their masculinity by oversinging so much that it borders on shouting. Thomas takes it further by ovER eNUNciatinG EVeryTHING, as if he were to attempting to talk while chewing a bar of Laffy Taffy. The only thing I could ever decipher from the lyrics of his hit with Santana, “Smooth”(“Give me your heart, make it real / Or else forget about it”), was “Dimmy yo are effor me or es foGEDABOUDEHuT”. I got the last part right. Sort of.

The common ancestor of Chris Martin and Rob Thomas — yawping with nasal congestion.

The incoherent Dylan from the 1960s that we all imitate has given way to a more reedy, Waits-like voice decimated by cigarettes — as if someone with one of those electronic voice boxes tried to sing. Oh my god — It just hit me. His voice is the love child of the Bee Gees, Tom Waits and Chris Martin – bleating, rough and nasal. All of those voices encompassed into one hast be the worst of the worst voices in rock.