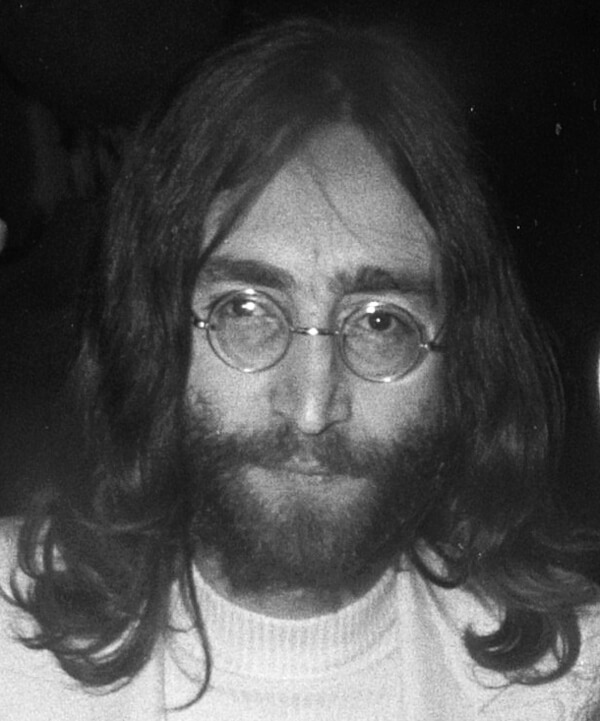 Resolved: That John Winston Ono Lennon, having been blessed with an extraordinary songwriting talent, sharp wit and a creative mind, has been duly canonized in such a way that the legend is bigger than reality.

Be it further resolved that Mr. Lennon needed his former songwriting partner, James Paul McCartney, more than he would ever admit.

All it took was one great visionary song, “Imagine,” to solidify John Lennon’s status as a solo artist. He had his share of hits during the 70s — enough to fill a Greatest Hits album — but a closer look at his success reveals some major gaps: Was “#9 Dream” anywhere close to the caliber of “Strawberry Fields Forever”? Was the controversy of “God” anywhere near the power of “Revolution”?

I am not trying to sully Lennon’s reputation nor deny his rightful place among songwriting legends. I do, however, want to set some perspective on what was really an inconsistent and unfortunately short solo career.

As with the other Beatles, it started well. “Instant Karma!” was a perfect example of Lennon’s ability to roll out a song quickly. With a shuffle beat, bouncy piano and a rousing chorus, it was pure Lennon. Writing and recording took all of one day in January 1970, but he was technically still with the Beatles at the time. This could have been a Beatles single — it was that good. But it was credited to Lennon/Ono with the Plastic Ono Band.

Plastic Ono Band: Where are the melodies?

It’s with his first solo album, Plastic Ono Band, that I usually differ with the critics. Where many lauded his blaringly honest, cathartic songwriting, it’s tuneless. His primal therapy with Dr. Arthur Janov peeled too much away from his psyche, revealing too many raw nerves:

Having gotten Plastic Ono Band out of his system, John Lennon toned it down somewhat in his follow-up, 1971’s Imagine. Several Lennon classics can be found on this album besides the title track: “Oh My Love,” “Jealous Guy,” and “Give Me Some Truth.” Those last two had their beginnings with the Beatles during the Get Back sessions, and again, they sound like missing Beatles tracks.

But Lennon unfiltered was sometimes a bad thing. He took his feud with Paul McCartney public on the tuneless, grammatically incorrect “How Do You Sleep?”: “The only thing you done [sic] was ‘Yesterday’ / And since you’ve gone you’re just ‘Another Day‘” and “Those freaks was [sic] right when they said you was [sic] dead.” Even though it was a response to McCartney’s biting “Too Many People,” the lyrics cut to the core and did damage to their fading friendship. There was no one to tone things down as McCartney used to do.

The further Lennon got from the Beatles, the spottier the results were. Some Time in New York City was just awful — not one but two discs of Lennon and his wife, Yoko Ono, spouting political rhetoric with such inflammatory titles as “Woman is the N—– of the World” to an obscure backup band. In a scathing review, NME described Lennon as a “pathetic, aging revolutionary.”

1973’s Mind Games featured little more than the title track and was uninspiring. Rolling Stone described it as “his worst writing yet.” Similarly, 1974’s Walls and Bridges, recorded during his “Lost Weekend” away from Ono, was a mixed bag. Some lauded it as his best work since Imagine, but Creem summed it up as “the latest chapter in John Lennon’s identity crisis” and was full of “weary cliches.” The only hit on the album was his duet with Elton John, the jaunty No. 1 single “Whatever Gets You Thru The Night.”

An album of covers, released in 1975 partly to satisfy Morris Levy for using parts of “You Can’t Catch Me” in the Beatles song “Come Together,” featured no new material.

It was only after five years of house husbandry after the birth of his son Sean that Lennon returned to form, with his last release, 1980’s Double Fantasy. Gone were the political statements, the rage and sarcasm. The music was sublime, but many criticized its pedestrian sentiments and mid-tempo pop songs.

It’s ironic that Lennon seemed to be most successful with the type of music he ridiculed McCartney for: ballads. “Oh My Love,” “Hold On,” “Love,” “Oh Yoko,” most of Mind Games, “#9 Dream” and his contributions to Double Fantasy were all light fare that could be compared with McCartney’s “My Love” and “Silly Love Songs.” Why Lennon got away with being the rock singer-songwriter while McCartney was the light pop aficionado is a mystery; perhaps it was McCartney’s sheer volume of songs that he recorded that made bad songs easy to find. McCartney’s trite lyrics also helped to earn him that reputation over Lennon. 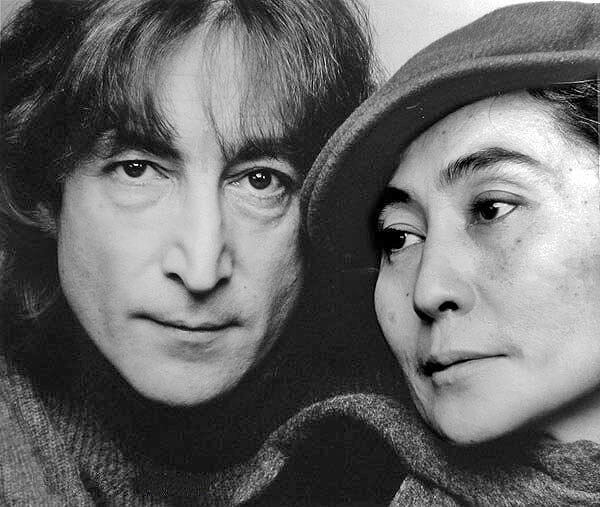 Photo by Jack Mitchell from Wikipedia

Lennon’s assassination shortly after the release of Double Fantasy made him a legend, and critics and fans have elevated him to near-diety levels. McCartney himself was frustrated by the hero worship, telling Esquire, “John was the witty one, sure. John did a lot of great work, yeah. And post-Beatles he did more great work, but he also did a lot of not-great work. Now the fact that he’s now martyred has elevated him to a James Dean, and beyond.”

John Lennon was a man of extremes, but McCartney’s presence during the 1960s tempered those extremes. It was a system of checks and balances, and without his songwriting partner to steer him toward the middle, the result was unpredictable. Sometimes the genius showed, and sometimes he seemed, yes, human.