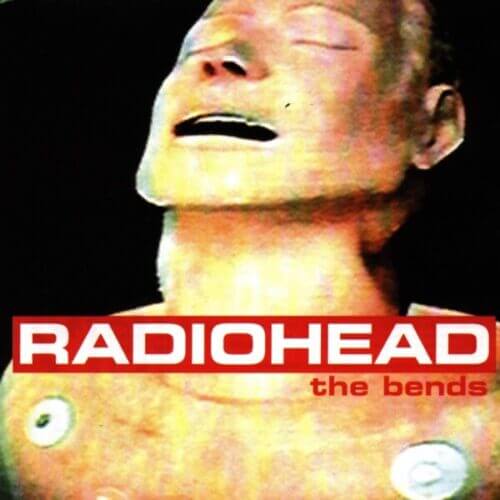 Like thousands of other music lovers, I, too, was entranced by the invasion of “Creep” by Radiohead in 1993. But like everyone else, I also became sick of it, and chalked Radiohead up to another post-grunge Nirvana wannabe.

Until I heard The Bends.

Radiohead’s second release picked me off the floor by my ears, slapped me upside the head and threw me against the wall. I have heard better albums, but none that have affected me so greatly.

The opening sounds of “Planet Telex,” which consisted solely of a wind blowing, sent chills down my spine as the opening chords from a keyboard played in tandem with a powerful drum beat. Then Thom Yorke’s clipped, frenzied vocals emerged, and a guitar swirled around his lyrics in an almost dissonant tone. But it all seemed to come together in a glorious chorus, with Yorke contradicting the sound with the words “Everything is broken / Everyone is broken.”

The whole album is a tour de force and a roller-coaster ride of emotions. The title cut is raw rock ‘n’ roll, with guitars a-blazing. It’s followed by the ballad “High and Dry,” whose acoustic guitars keep pace with a simple snare drum. It’s soothing, somewhat quiet and at times peaceful, even during the guitar solo at the end of the song. It’s something that you don’t expect from a British post-grunge band, and something that apparently Thom Yorke doesn’t want to be associated with anymore.

The rest of the album plays out pretty much in that fashion — violent song, peaceful song, angry song, pretty song.  The simple, slow anthem “Fake Plastic Trees” gives way to Yorke’s wailing and screaming over crunching guitars on “Bones.” Then it spins 180 degrees to the serene “(Nice Dream).” The song floats along to a smooth 6/8 time signature, then in the same song goes manic and shifts to a heavy pulsing bridge with screaming, yelping guitars. But as quickly as it began, it ends, and you hear the gentle breeze from “Planet Telex” again, a faint falsetto by Yorke, hanging high on one note, followed by an almost timid arpeggio of high guitar notes to end the song. The result is a true epiphany.

To listen to The Bends only once is a disservice. You understand that it’s a melodic, moving album from the first listen, but on subsequent hearings many textures arise. It becomes almost atmospheric, and is the quintessential example of anthemic rock that we thought only existed with U2. Radiohead went on to even more critical acclaim with OK Computer and their electronic releases, but the rest of the world can have those. I’m content with The Bends.

2 thoughts on “Radiohead – The Bends”